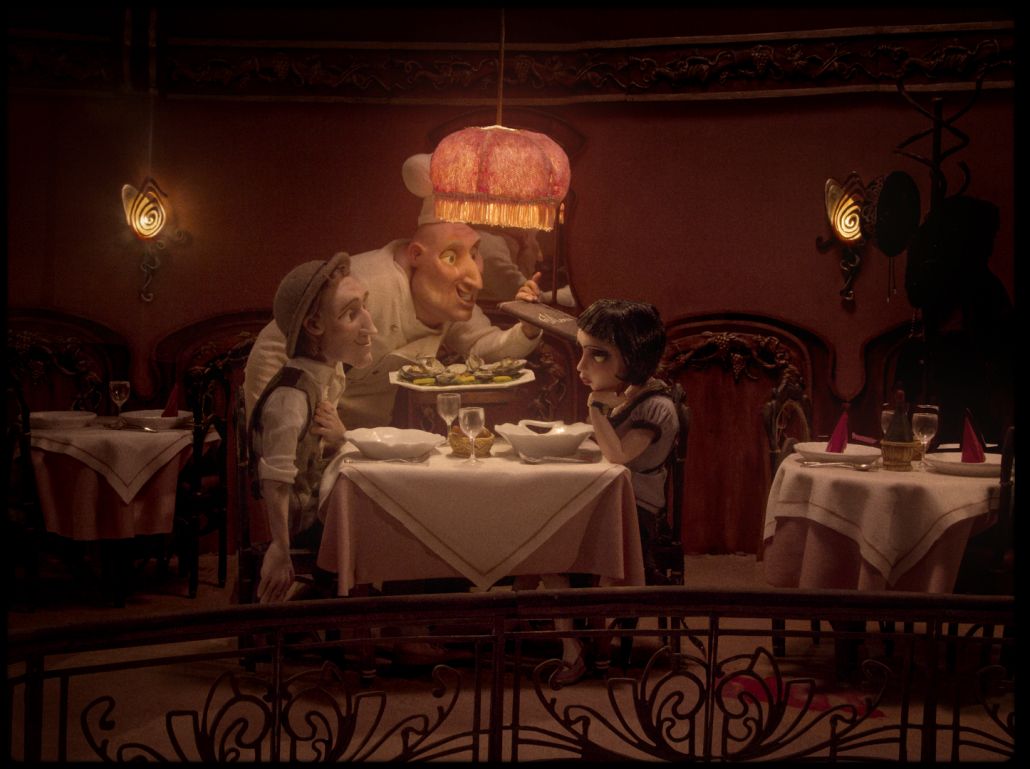 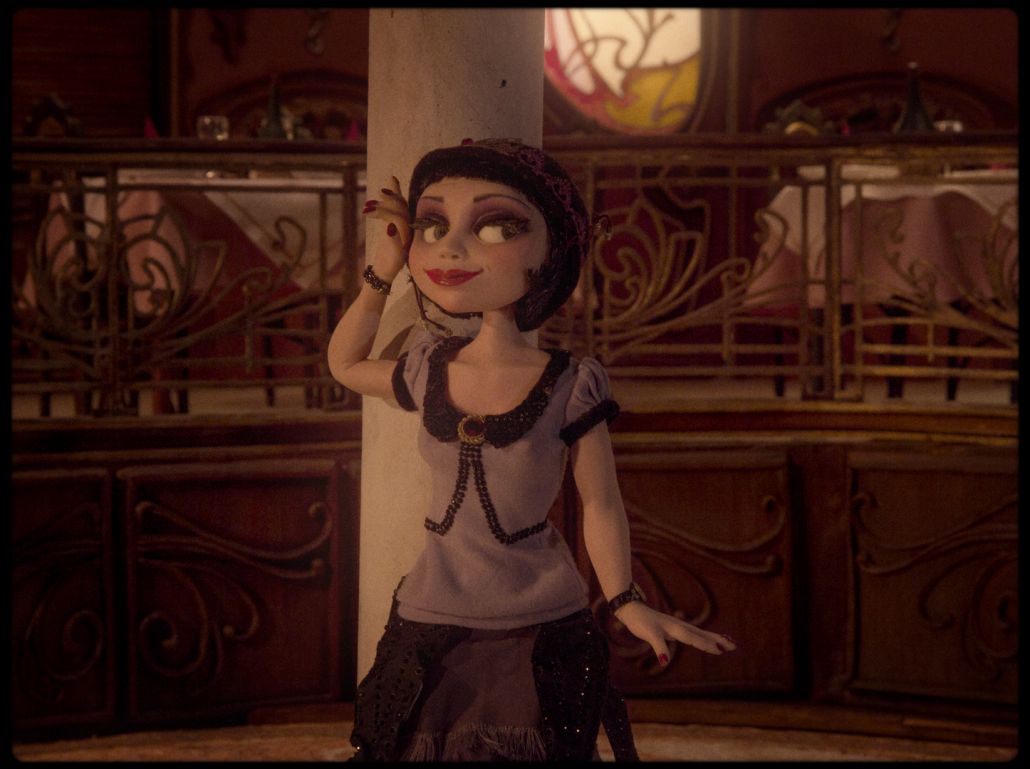 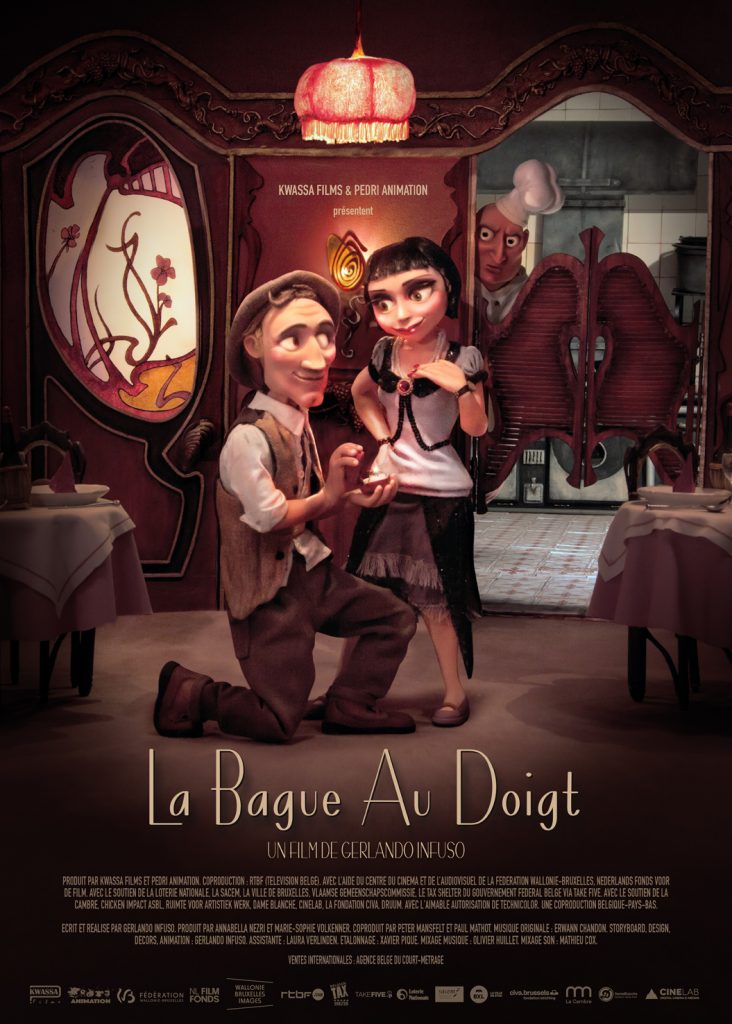 Icaro chooses Valentine’s Day to propose to his beautiful Vanilla in their favorite restaurant: The Golden Mussel. But Dimitri, the chef, does everything to get in the way of the young seducer, putting Icaro’s sincere commitment at stake.